The keyboard I use: Microsoft Sculpt Ergonomic Keyboard

Some years ago I started to have some issues with my wrist from writing too much (and playing) on the computer. It was an early symptom of RSI and I wanted to tackle the problem as early as possible. I solved some issues by moving my gaming sessions on consoles, but I still needed to sort out writing. While I was searching for a good external keyboard for my laptop (to use while at home, at least), I found this article from Marco Arment. He was really happy with his Microsoft Sculpt Ergonomic keyboard, so I had to try it.

My experience with Microsoft Sculpt keyboard

4-5 years later, I just bought my second one. The first one still works quite well, but another member of my family decided she needs it. So here I am, with a new keyboard on my desk, albeit with a UK layout, unfortunately, since I'm really used to the US one. The reason? No Amazon in Europe would sell a US layout Sculpt keyboard. Well... I bought it from Amazon UK.

Later update: in the end, I cracked. I ordered one more expensive (for us, in Europe) from the United States. And my fiancée uses one now, as well. This makes 4 keyboards in total in the last 7 years. And we have one with UK layout in case anything happens.

The shape of the keyboard takes a little bit of time to get used to it. Your writing speed will likely suffer, initially, so you need to put in the effort. The keyboard is basically split in the middle, so if you're a fast two hands typist, you will adjust pretty fast, but otherwise it might be a little weird. One thing that makes the keyboard good for RSI prevention is the palm rest. It's big enough and, more important, it's higher than the keyboard, so your fingers are, actually, a bit lower than your wrist. This helps a lot, because you're not forcing your wrist up, as it happens with normal, straight keyboards. The keyboard is also facing downwards on both sides, from the middle, so that you keep the natural position of your wrists during writing. 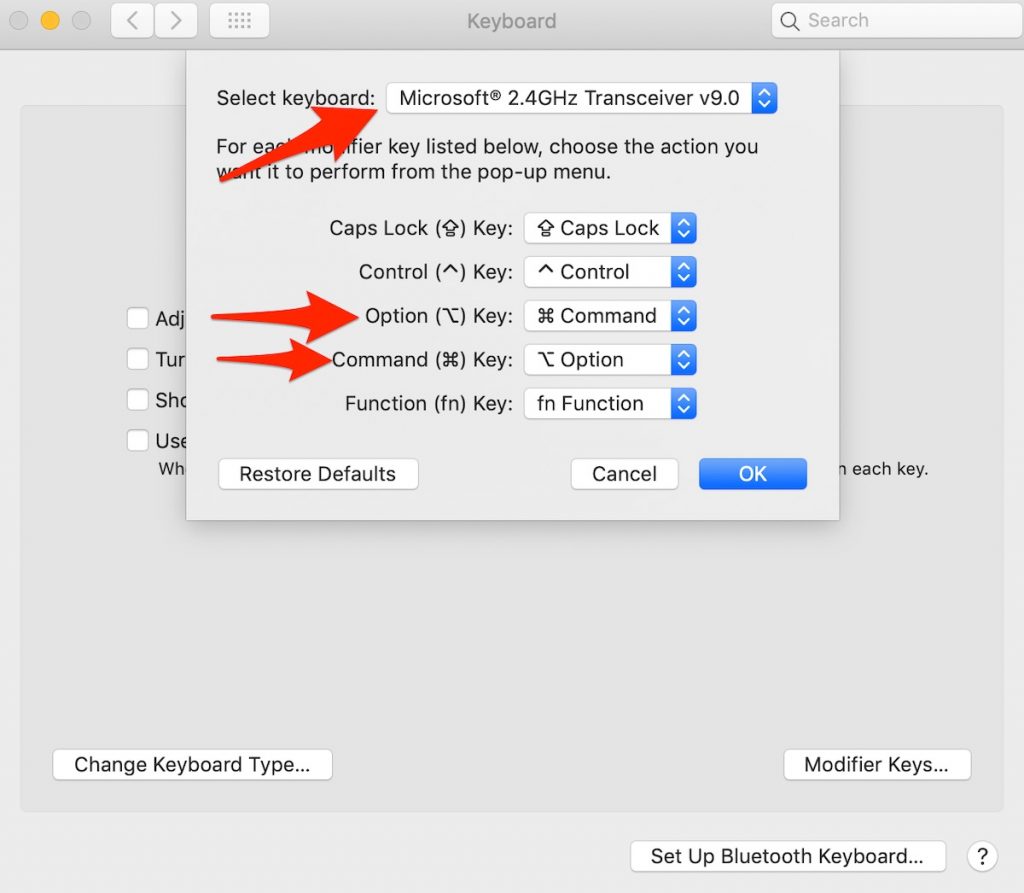 Finally, the mouse. It also helps with RSI, but it's actually a little bit weirder than the keyboard, if you can believe it: it's round, like a half of a tennis ball and it actually works quite well. When you use it, your hand stays in its natural position, a little bit on the side, not with the wrist forced in the awkward position to the left (if you're a righty). Btw, I've only seen right hand mice for this keyboard, so keep it in mind.

Weird things about the keyboard

If you want the keyboard, you can find it on Amazon (US, UK, DE), with local layouts. I assume there are other providers, as well, but I didn't look for them. You can, also, buy just the keyboard, or just the mouse, based on your needs.

Below you can watch a video (not mine) with a review after one year of using the keyboard. It's not the best image quality, but it's the best video I've seen in terms of an actual user telling you what's good and not. My experience is a little bit different, since I didn't have the problem with the rubber strip at the bottom (you'll see).